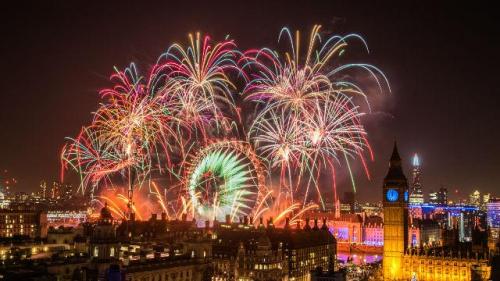 I’ve been meaning to set down my New Year’s resolutions for the past couple of days, but it’s been a busy time over the holidays here, with family home for Christmas. Better late than never, though; I’m hoping that by recording them for posterity, I’ll stand a better chance of keeping them! After the frantically busy days of December, it’s always good to start the New Year with a clean sheet and a determination to do things differently – and better.

Number one on my list is my perennial mantra: go to bed earlier! As a confirmed night owl, I find it only too easy to slip into the bad habit of going to bed later and later, only to struggle to get up in the mornings, especially on these dark winter days. I’m certainly not trying to convert myself into an early bird, heaven forbid – but I’m well aware that not getting enough sleep can have long-term health implications, as well as potentially affecting your work/output. With a good number of clients in mainland Europe too, it makes no sense to get up later as they already start work an hour earlier – and early-morning ‘phone calls from abroad are no fun at all when you’re half asleep! I’m not having much success so far, I must admit, partly because I’ve only just discovered “The Crown” on Netflix – superb, if you haven’t seen it! – so I’ve been working through my huge mound of post-Christmas ironing whilst binge-watching two episodes in a row. Must do better! 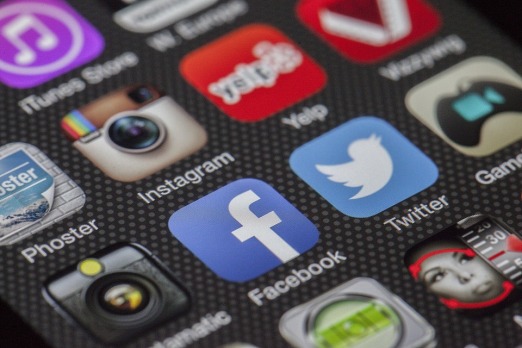 My second resolution of spending less time on social media is more easily achievable – and indeed has been considerably helped by leaving a certain Facebook group, on which I was prone to waste rather too much time, at the end of last year. An unexpected benefit of the whole unpleasant episode, in fact. I still regard social media as a very useful source of information and networking for the translation community, but, for freelancers, especially those of us who live alone, it’s surprisingly easy to lose track of the time you fritter away on non-productive pursuits. So far, so good.

Another work-related aim is to be even more discerning about the assignments I take on. I wrote about this subject a couple of years ago (Being picky – choosing your words), but it’s something we can all tighten up on. The latter half of last year was extremely busy for me and I somehow found myself accepting a job in December, that, when I started to get into it, was completely out of my comfort zone. At first glance it had looked not dissimilar to other jobs I’ve done many times for the same client and I’d quoted without any qualms. It was six weeks before the client got back to me with the definitive go-ahead, and again I thought it looked OK. I was only when I was a couple of thousand words in that I realised it was full of client-specific acronyms (not in my already huge and comprehensive client glossary), abbreviated, non-standard word strings and most of it meant absolutely nothing to me! Fortunately, I had a fairly lengthy deadline, and I was able to go back to the client, cap in hand, and admit that I was out of my depth. I felt awful letting them down – this has only happened a couple of times in my 30-year career and you hope it won’t ever happen again… Equally luckily, I was able to recommend a colleague with a more specialist technical background and the client was very understanding, so all’s well that ends well. Far better to back out at an early stage, in my opinion, than to persevere and submit a sub-standard piece of work. However, the whole episode was extremely stressful and it makes me even more determined to review texts extra-carefully and to say NO even more than I already do! 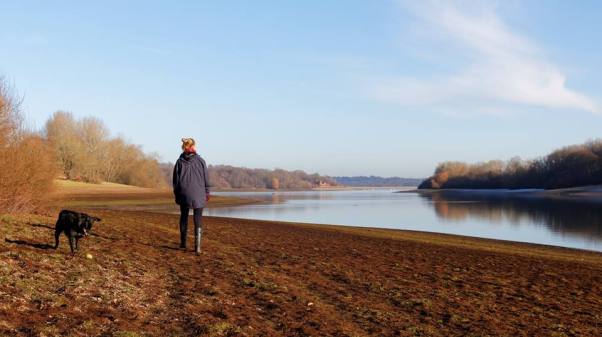 Resolution No. 4 is to do more exercise. We work in such a sedentary profession that it’s highly tempting not to venture out of the comfort of our own homes on these dank winter days. I have two bouncy dogs, so lack of exercise isn’t a problem, but I’m aware that walking, brilliant though it is, doesn’t guarantee the same all-round fitness as some other activities. My younger son bought me a Fitbit for Christmas, so I’m now able to monitor my step count throughout the day – along with all sorts of other things I never knew I needed! It was gratifying to see that my two daily dog walks, and pootling around my (three-storey) house, already bring me in at or above the recommended daily target of 10,000 steps – and so exciting to get the little flurry of fireworks on your wrist when you reach 10,000 steps for the first time (small pleasures :-)). I’m hoping, too, that it will encourage me out of the house in the evenings, to do the badminton, yoga and dance I enjoy so much when I get there. It’s far too tempting, when you’re cosily ensconced in front of the fire, not to venture out on these miserable evenings, especially when you have to drive down black, pot-holed country roads to get anywhere. And yet I know the stamina I gain from dance, in particular, is really invaluable when I ski, to say nothing of those yoga stretches helping mind and body…

My final resolution is to get a cleaner. We all work so hard that it makes no sense at all to spend time doing chores that would be better outsourced to someone else charging a much lower hourly rate. I used to have a cleaner when I lived in the big family house, but have somehow never got around to it in this much smaller house, probably because it seems almost like overkill. Yet I spend my Saturday mornings cleaning (and hating every minute), after working hard all week, when it would make much more sense to pay someone to do it and spend time doing what I want to do at the weekend. I suppose the other constraint is finding the right person – they have to be in the house while I’m there, beavering away in my office, so it has to be someone who you feel comfortable having in your home – and who isn’t going to spend the whole time chatting! I’m well practised at delegating other jobs like DIY (or not, in my case!) and decorating, so I really ought to get over this last hurdle. Watch this space….

This apt cartoon by Tina and Mouse is one I certainly won’t be following – although some would say I should cut down on tea!

Wish me luck! And a very Happy New Year to all, whether or not you’re trying to keep New Year resolutions of your own.